The TransIT®-mRNA Transfection Kit from Mirus Bio enables the highly efficient transfection of large RNA and CRISPR guide RNA into a broad range of cell types with minimal cellular toxicity. With no need for media changes with serum samples, each kit is supplied with the TransIT-mRNA Transfection Reagent and the mRNA Boost Reagent. 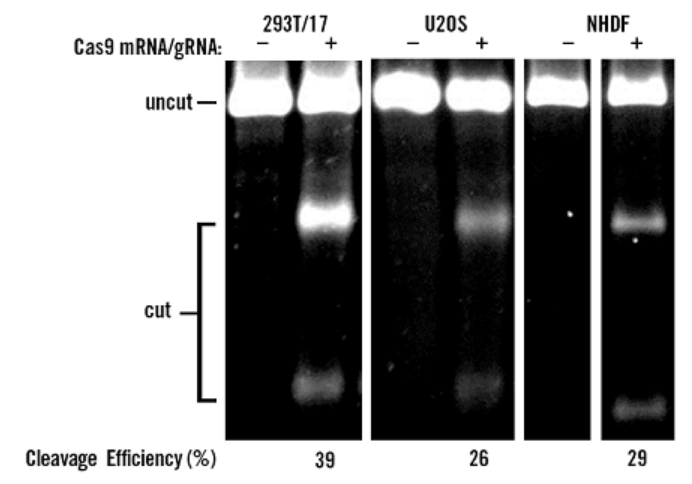 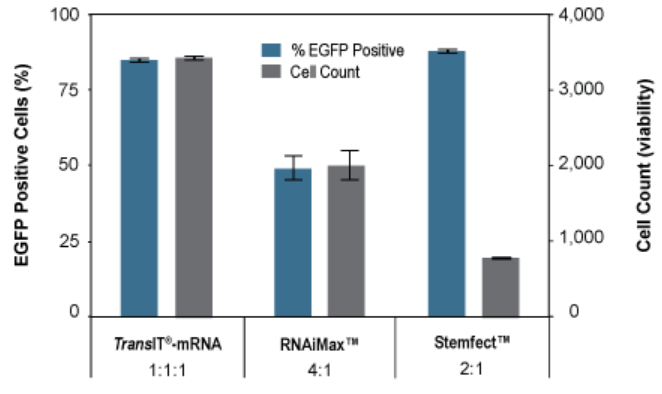